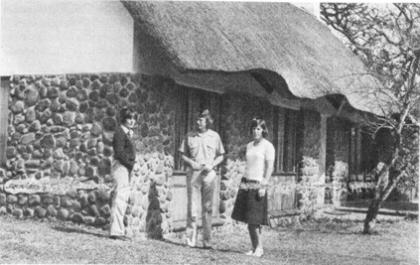 Lowveld NBG was established in 1969 after the Nelspruit Municipality noted that it would be best suited to promoting tourism, education and the conservation of the diverse flora of the region. The Garden was officially opened by the Administrator of the Transvaal on 10 September 1971. A portion of the 165 ha it occupies was donated by the local municipality and the rest by the Board of HL Hall & Sons. Of the 165 ha, only 30 ha is cultivated or landscaped, while the remainder is natural or low maintenance areas. 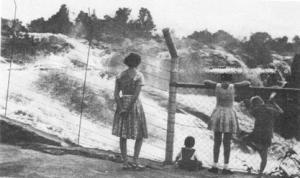 Archaeology of the Garden

Although it was established in the twentieth century, the Garden’s history dates back to prehistoric times. Hominids once roamed the area and carved stone tools have been found in the Garden. Rock paintings in the surrounding area are evidence that game was plentiful during prehistoric times.

The infrastructural development of the Garden was initially confined to the eastern side of the Crocodile River. The guesthouse was completed in 1973, while the offices together with the store rooms were completed in July 1974. 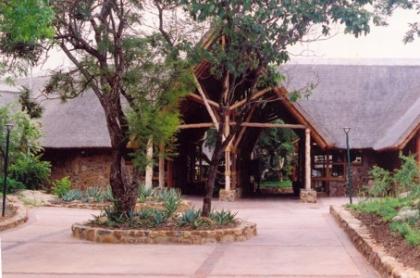 In 2003 funds were secured from Tsogo Sun Casino and the Department of Environmental Affairs and Tourism to construct the Visitors’ Centre on the western side of the Crocodile River.The Visitors’ Centre houses the restaurant, the Garden entrance gate and the conference/ multi-functional room.

The suspended aerial pedestrian bridge, which links the Visitors’ Centre to the main garden, was also added in 2004.

The Biodiversity Education and Empowerment Centre was built in 20014 using funds from the Poverty Relief Fund through the Extended Public Works Programme. SAPPI and the Botanical Society of South Africa donated the Centre’s furniture and the teaching aids respectively.