One of the joys of visiting the WSNBG is that you can experience a little pocket of urban wild right on the doorstep of South Africa’s busiest city. The Garden is usually a double surprise to first time visitors, firstly because there is all this wonderful nature so near to a big city, and secondly, the historically underrated Highveld is surprisingly rich in wildlife.

What can you see…?

An abundant birdlife which ranges from our smallest, the minute Fairy Flycatcher (weighing in at a dainty 6 g, roughly the same as a teaspoon of salt) to the Verreaux’s Eagles which can weigh up to 4.5 kg and boast a wingspan of 2.8 m.  This about the same as two average humans standing side by side with arms outstretched.

The super-speedy Peregrine Falcon hunts from the cliff faces, these birds are reputed to be one of the fastest of all, apparently capable of reaching up to 100 km per hour.  By contrast, Helmeted Guineafowl are reluctant and slow fliers, being far more suited to their ground-based lives.  They can be seen in flocks, sometimes shepherding tiny stripy chicks and always vocal, their unmistakeable calls part of the atmosphere of the Garden. In between these extremes is the wonderful assortment of birds making up the 241 listed species for the Garden.  The bird list is available from sisulugarden@sanbi.org.za 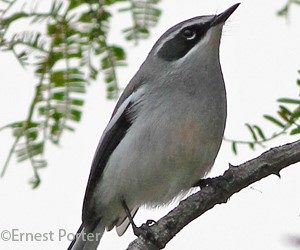 The mammals tend to be far more secretive; they have adapted to human presence by lying low during the day and coming out at night.  The WSNBG is fortunate to have volunteers from the Sugarbush Ridges Coalition (SRC) monitoring with camera traps, from which wonderful sightings have been obtained.  Incredibly, mammals such honey badger, serval and the aardvark (antbear) are still living in the urban wild.  Mountain Reedbuck ewes with lambs have been ‘camera-trapped’ frequently, a sign that the ridge ecosystem is intact.  Sengi (rock elephant shrew) are probably the cutest of the mammals ‘captured’ by the camera, and while they are diurnal (active in the daytime) they are generally too fast to be seen by hikers! 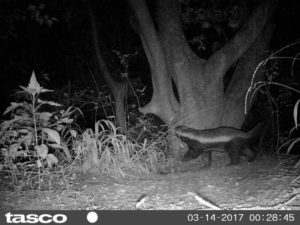 Insects, spiders and other invertebrates (animals without internal skeletons, also known as ‘creepy-crawlies’) are not only fascinating to watch but vital to the functioning of the Garden ecosystem. Recently the value of pollinators has been widely publicised but creepy-crawlies also act as cleaners (millipedes, ants, fly larvae), nutrient processors (earthworms, woodlice, microbes) and provide protein-rich food for other wildlife (even nectar-feeding sunbirds feed their young on insects).  In late autumn, butterflies are particularly abundant, especially in the Succulent Rockery where they find the flowering crassulas irresistible. 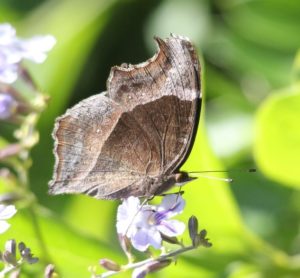 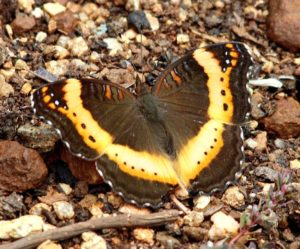 Lizards, chameleons, snakes, tortoises, frogs and toads may be seen, depending on the season and the time of day.  In late 2007, the WSNBG yielded one of its first surprises when a Red Data List fish species, the Marico Barb, was discovered in the plunge pool of the Waterfall. 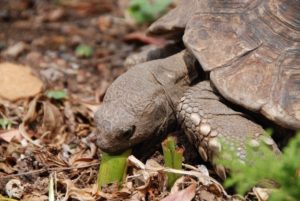 Keeping WSNBG wild is a full-time job. Behind the scenes, staff and volunteers work extremely hard to ensure this haven remains intact.  Urban problems such as sewage spills, invasive alien species, poaching and illegal dumping are continuous and if left unattended, will quickly cause deterioration.  The benefits of ‘rewilding’ are being found globally, natural and rewilded areas often benefit those beyond their boundaries in terms of water quality, species richness and climate change.

Please watch the video below about the untold stories of grasses by William Bond:

These are summaries of some of the fauna groups, please contact sisulugarden@sanbi.org.za to receive the full lists.