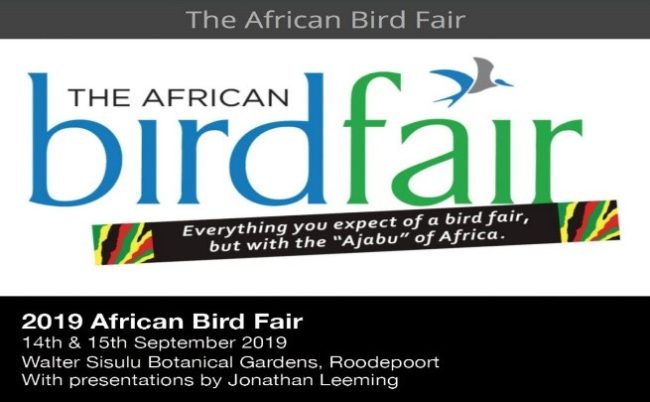 The annual African Bird Fair returns to the Walter Sisulu National Botanical Garden, its home for the past 4 years. The Fair hosted by Birdlife South Africa in conjunction with SANBI draws birding enthusiasts from all over South Africa from Limpopo to Cape Town as well as other African countries as far as Uganda and Madagascar. 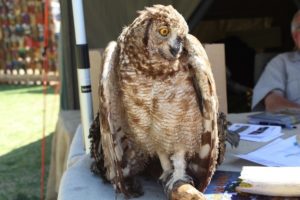 The Fair participants do the exhibitions at the venue comprising of tour operators, bird watching binoculars and telescopes and hiking gear, Birding organisations, Conservation and fund raising institutions, bird feeders and gadgets as well books and technological gizmos.

The Fair will also hold workshops on various birding techniques and productive habits as well as the popular presentation by Jonathan Leeming, international speaker and author on scorpions and spiders as well as on digital photography. There will also be food vendors to satiate the pangs of hunger and other markets for goodies.   The occasion is also used to unveil South Africa’s the Bird of Year.

The venue is popular as a birding site in Gauteng as it has a list of more than 250 bird species that have been sighted. In November last year there was inundation of bird watchers for almost a week after reports of a rare migratory bird the Gray Wagtail that was claimed to have been last seen in Gauteng in 2016.

There will be kiddies play area largely for educational games.

Admission will be at no extra cost than the usual Garden fee. 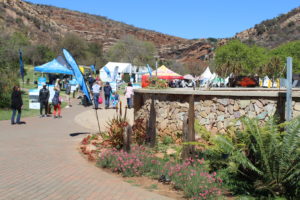