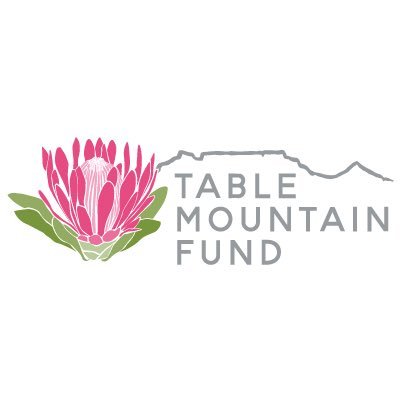 The 13th of March 2019 marked 21 years of conservation success in the world’s smallest and richest floral kingdom, through the pioneering conservation work of the Table Mountain Fund (TMF). Launched by Sir Edmund Hillary at the initiative of WWF South Africa, the TMF has since invested over R70 million in more than 300 priority conversation projects throughout the Cape Floral Kingdom and remains the premier fund for fynbos.

The Cape Floral Kingdom is the world’s smallest and most diverse floral kingdom. Fynbos, the primary vegetation type of this kingdom, and its marine equivalent both provide numerous benefits for humans, ranging from ecosystem services, such as the provision of clean water, to a wide variety of socio-economic and recreational opportunities. However, by the 1980s, as a result of human activity, the region was in the grip of a full-blown conservation crisis. In response, authorities and environmental organisations started planning and introducing a number of urgent and crucial interventions – including the establishment of the Table Mountain Fund.

Some of the fund’s most noteworthy achievements include:

As the Table Mountain Fund enters its third decade of protecting and restoring the world-famous natural heritage of the Cape Floral Kingdom, it has launched a new and ambitious fundraising campaign to ensure that the fund can continue supporting a broad sweep of innovative conservation initiatives which bring people and nature closer together.

Looking forward, the TMF aims to serve not only the Cape Floral Kingdom, but also the people who live and work within the region, as well as visitors and future generations.

‘Of the many actions WWF has undertaken in the Cape Floral Kingdom, establishing the Table Mountain Fund has undoubtedly counted among the most effective. We are continuously inspired by its significant impact: from a wide range of conservation projects, to the blossoming of several grassroots organisations, to the care and commitment with which past and present trustees have overseen its work,’ said Dr Morné du Plessis, CEO of WWF South Africa.’