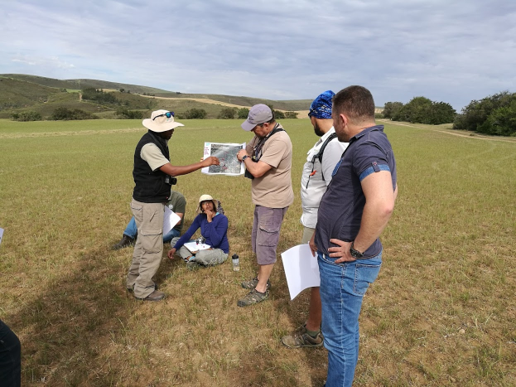 Held under the theme ‘Partnerships for Sustainable Landscapes Dialogue’ the #P4SL2020 and #BLUDialogue2020 virtual conference kicked-off with a bang, as 114 participants connected from across the globe to share and showcase how their collective efforts to regulate land use and environmental management of essential ecosystem services have impacted all three spheres of South African government.

Unmistakeably the South African National Biodiversity Institute’s (SANBI’s) Biodiversity and Land Use project work is yielding tremendous benefits. Funded by the Global Environment Facility through the United Nations Development Program, the project on track to deliver on its targets, it has created over 800 jobs, leveraged R325 million additional funding and developed several biodiversity mainstreaming tools.

None of this would have been possible without the 119 partners who have been implementing the project over the past five years. Throughout the online engagements, it was apparent that biodiversity richness exists amongst its threats, however, improved understanding of biodiversity has increased the administering of compliance and enforcement efforts towards activities which compromise its value as a natural resource.

The Biodiversity and Land Use project has demonstrated that simply by working with four of South Africa’s district level municipalities, all 257 municipalities in the country have been impacted. The consideration of biodiversity and its importance is increasingly being included as an essential constituent of co-operative governance. This serves as confirmation it is one government which serves people and the natural environment. 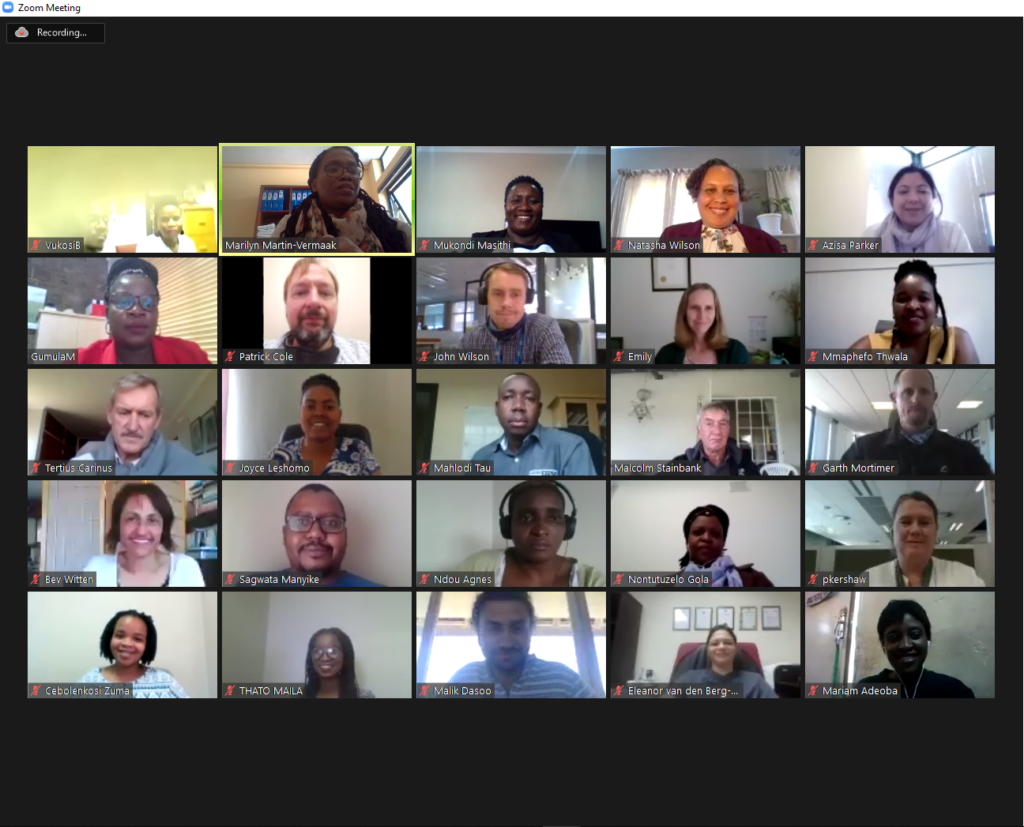 #P4SL2020 or #BLUDialogue2020 are the event hashtags on Twitter @SANBI_ZA and on Facebook: South African National Biodiversity Institute.

For more information on the event visit webpage.