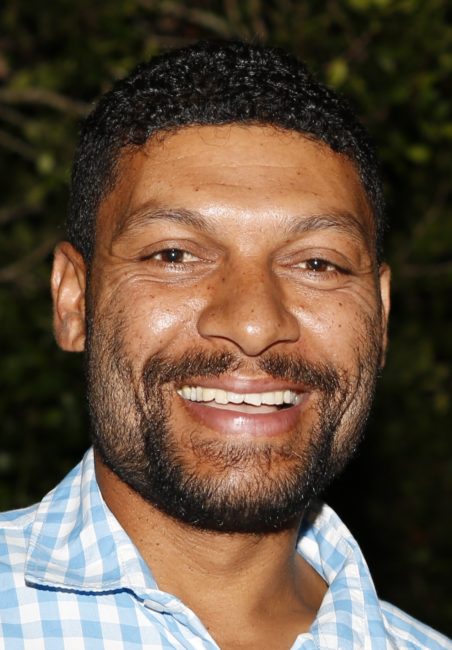 The South African National Biodiversity Institute (SANBI) is pleased to introduce Werner Voigt as the new Curator of Kirstenbosch National Botanical Garden. Mr Voigt’s first day in the office at Kirstenbosch will be Monday 3 June. He takes over from Philip le Roux, who passed away tragically in December 2018.

Mr Voigt is no stranger to the Kirstenbosch team, as he has been employed by SANBI for over 19 years. He has spent time at Kirstenbosch as Horticulturist as well as Harold Porter National Botanical Garden in Bettys Bay as Curator. He has also been based at the Karoo Desert National Botanical Garden in Worcester for 13 years – the first 5 years as horticulturist and the last 8 years as Curator – where he was responsible for the overall management of the garden and staff.

Werner has come full circle with Kirstenbosch since his internship years in 1998 and 1999. His appointment as Curator makes him excited about the future prospects of what Kirstenbosch can offer.

“My desire is to further build upon the impressive accomplishments of Kirstenbosch, as well as unlocking new opportunities in which the garden can hopefully be of greater value to the staff and their families, local communities and all present and future generations of the South African people,” says Voigt.

Werner has a love for indigenous plants, particularly from the Cape and the arid and semi-arid parts of southern Africa, especially Namaqualand, the Richtersveld, Bushmanland and Namibia. He is very interested in ecology and natural landscapes and loves spending time with his family in the field. He also enjoys growing plants and loves to learn about the fascinating interactions of plants, animals and the natural environment. Apart from plants, deserts and mountains, he thrives on interacting with people and enjoys having long and interesting conversations as well as sharing knowledge and information especially with family, friends, colleagues and students.

SANBI wishes Werner Voigt well in his new position and is looking forward to seeing Kirstenbosch grow from strength to strength under his leadership.