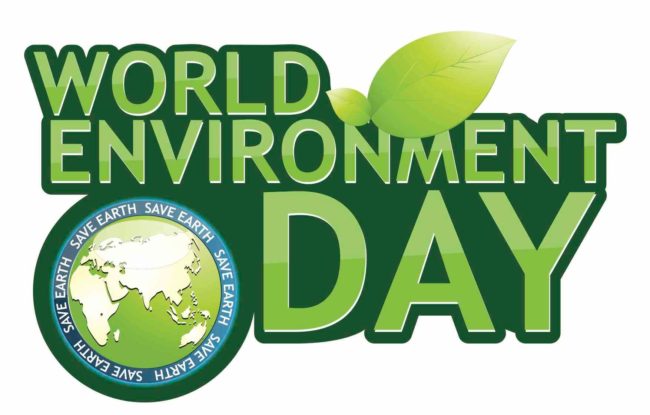 In the world June 5, 2019 is declared the ‘World Environment Day’ by the United Nations’ in South Africa the month of June is declared the National Environment month, with the South African government and captains of industry leading the way by stimulating awareness on environmental issues and challenging all to become agents for change. World Environment Day serves as the people’s day for doing something positive for the planet. In 2019 this day will be celebrated under the theme ‘Air Pollution’.

This day was adopted by the United Nations General Assembly in December 1972, and was first celebrated in 1974 with a view to deepening environmental awareness and address concerns such as the depletion of the ozone layer, toxic chemicals, desertification and global warming. In South Africa one of the critical air pollution hot spots (globally) is located in the Eastern Mpumalanga province, producing record levels of nitrogen dioxide.