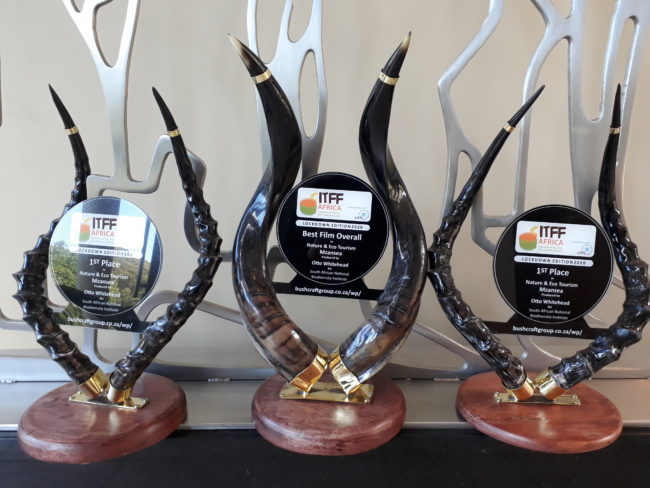 SANBI receive an award for the following categories:

The film was narrated by Zolani Mahola, former lead singer of Freshlyground conveying the essence of South Africa’s oceans and their role in our lives. The film was produced as part of Otto Whitehead’s postdoc at the SANBI and Nelson Mandela Metropolitan University with Professor Kerry Sink of SANBI’s Marine Programme.

The International Tourism Film Festival Africa (ITFFA) mainly aims to contribute to the development of domestic and international tourism while encouraging the growth of the local film industry. 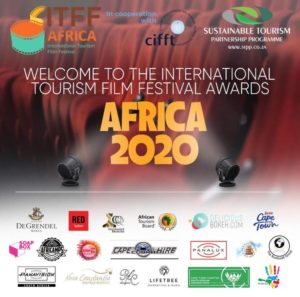