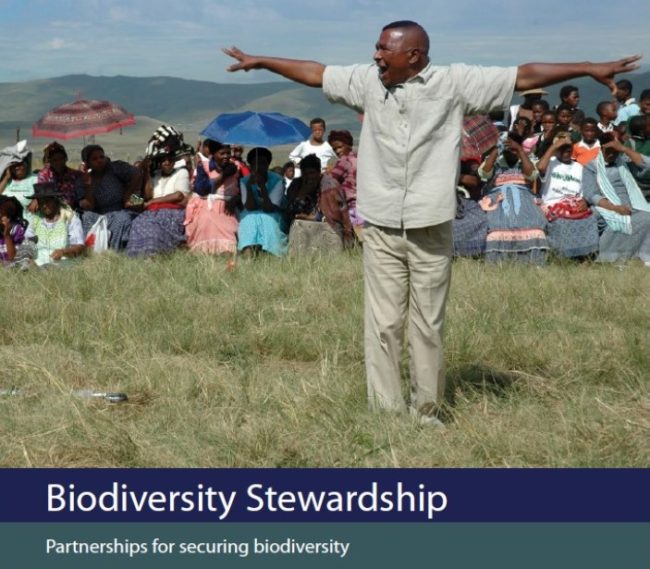 The inaugural meeting of the Biodiversity Stewardship Legal Reference Group (LRG) took place on 20 February 2019. The LRG is a focus group concerned with addressing legal issues relating to biodiversity stewardship in South Africa. It is composed of legal representatives from relevant organs of state at national and provincial level as well as representatives from non-governmental organisations.

The members also discussed the legal provision prohibiting municipalities from levying property rates in respect of parts of protected areas as well as the conflict between mining and protected area expansion in South Africa.

Some of the resolutions taken at the LRG meeting were to make a recommendation to the Protected Areas Technical Task Team to repeal or significantly amend the norms and standards for the inclusion of private nature reserves in the Register of Protected Areas; to devise a strategy to advocate for the proper application of municipal property rates in respect of protected areas and lower municipal property rates in protected areas; and  to prepare a template or guideline for the formulation of written agreements with landowners.

The next meeting is scheduled for September 2019. It is hoped that an even wider range of stakeholders in the biodiversity stewardship community will be able to attend and participate in that meeting.