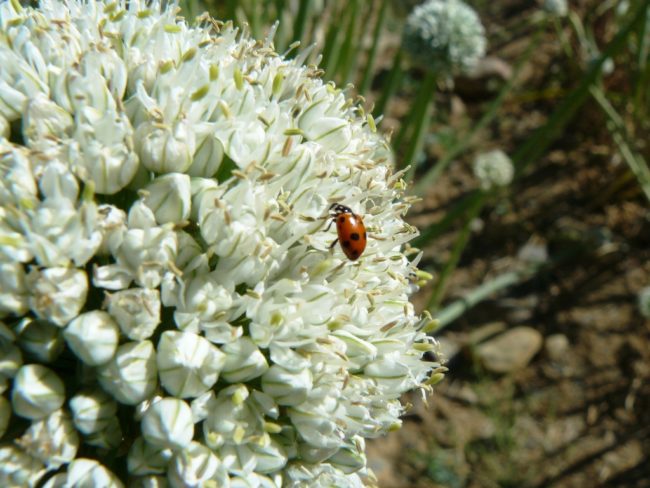 Global study shows how important biodiversity is for crop production

In the last two decades, 20% of the world’s croplands have become less productive, largely as a consequence of declining biodiversity, according to a report by the Food and Agriculture Organization of the United Nations.

In a study published in Science Advances yesterday, ecologists and biologists compared data from roughly 1 500 agricultural fields around the world, ranging from corn fields in the United States of America, oilseed rape fields in Sweden, coffee plantations in India, and mango plantations in South Africa.

Where there were a variety of habitats (i.e., natural vegetation, meadows or hedges), wild pollinators and beneficial insects were more abundant and diverse. Pollination and biological control increased with this diversity, as did crop yield. The replacement of diverse habitats with monocultures was a major culprit behind the loss of pollinators and predatory species that control crop pests.

“Our study shows that biodiversity is essential to ensure the provision of ecosystem services and to maintain a high and stable agricultural production,” explains Matteo Dainese. “For example, a farmer can depend less on pesticides to get rid of harmful insects if natural biological controls are increased through higher agricultural biodiversity.”

The researchers recommend protection of environments whose health is maintained through biodiversity and to diversify crops and landscapes as much as possible. In-golf Steffan-Dewenter also pointed out that “Under future conditions with ongoing global change and more frequent extreme climate events, the value of farmland biodiversity ensuring resilience against environmental disturbances will become even more important… Our study provides strong empirical support for the potential benefits of new pathways to sustainable agriculture that aim to reconcile the protection of biodiversity and the production of food for increasing human populations.”