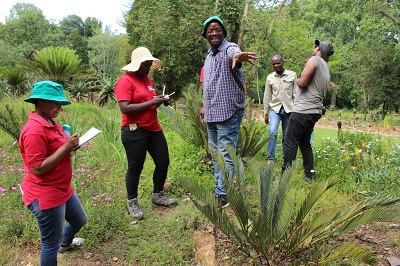 The session outlined cycad protocol, policies, donations and maintenance based issues. It focused on the garden staff that maintain the cycad living collections, which is housed in the garden. Among those present were the Durban Botanical Garden’s staff and other stakeholders in the field.

Attendees also visited the local area of Kwa Noshezi, which was once rich in the plant species. The area has seen a rapid decline in the plant population, while most surviving plants are badly damaged. Community members are known to rip off and use the bark of the plant for different reasons. Acting Head of Cost Centre, Ms Sithembile Zondi, believes the training was helpful, as it shed some light on the extent of damage and risk that cycads are facing. 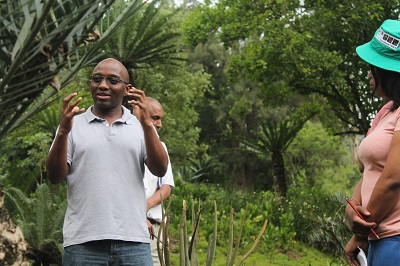 This has opened great opportunities of study for the KZN NBG team, as well the opportunity for engagement/collaboration with different stakeholders towards better conservation.

Apart from training on cycads, interactions resulted in recommendations for the garden based on general horticultural standards. Insights were shared amongst the staff members, who also had inputs in some policy documents that would be drafted and sent to management for approval. Hopefully the recommendations will play a huge role in contributing towards career ladder development for horticulturists at KZN NBG.

KZN NBG would like to thank Mr Phakamani Xaba for the initiative and passion in making this training possible and a success. The garden also thanks Mr Philip Le Roux for providing Phakamani with the funds to make all this possible. 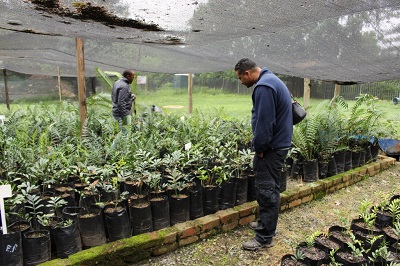