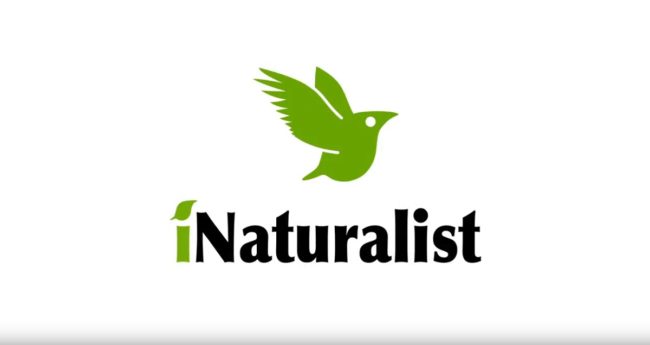 South Africa has cemented its place in the top 5 for reaching 1 million observations on iNaturalist. The South African community hit the 1 million mark on the 26th September 2020, and is the fifth country in the world to do so (after USA, Mexico, Canada & Australia).

iNaturalist is a virtual museum where citizen scientists from around the world post observations of living organisms out of interest, to get an identification, or to discover more about animals, plants and fungi. Observations are the basic units of iNaturalist, and they record an encounter with an individual organism at a particular time and location.

All this information is freely available as “open access” to everyone to use for research, as a reference, and as an online field guide, giving unparalleled access to our natural world.

Over 11 thousand contributors – citizen scientists – have contributed to this achievement. This includes scientists who have been doing surveys, such as for the SeaKeys project that recorded our marine diversity, and BioGaps project that surveyed the Karoo to inform decision making and gaps in knowledge in this area.

The contributors also included volunteers helping to survey and assess threatened species as part of the CREW (Custodians of Rare and Endangered Wildflowers) programme run by SANBI.  But most importantly many of the observations have been contributed by ordinary people, who have found something interesting, amazing or notable, and want to discover more and share their data with other interested people, scientists and conservationists.

These citizen scientists may contribute anytime, but many also partake in the great fun of the City Nature Challenge usually held in late April (in which Cape Town has won out of all the competing cities worldwide for the last two years), and the Great Southern Bioblitzes held in September.

During lockdown iNaturalist was a great way of finding out which critters live in your garden and house and finding out more about them. Worldwide the iNaturalist community numbers over 1 million observers, and the last pre-lockdown City Nature Challenge (which Cape Town won for species observed and observations submitted) saw almost 1 million observations collected worldwide over 4 days.

The Red List assessments for plants and reptiles in South Africa relies heavily on iNaturalist for up to date data. SANParks are evaluating the climate vulnerability of the national parks, and discovered citizen science data far outnumbers conventional data sources.  There are also other projects on iNaturalist for reporting and scientific studies, for instance: roadkill, strandings, new alien species, or monitoring projects on toads, whales or seahorses.

Citizen Scientists are contributing significantly to the new megadata science projects. To contribute or join the community, sign up at iNaturalist and help save our planet.