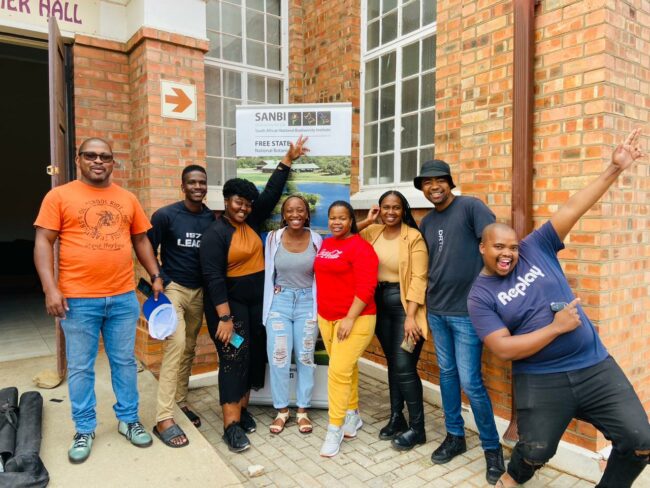 After three years of restrictions due to the Coronavirus pandemic, the year 2022 allowed the Kimberley Biodiversity Research Symposium (KBRS) to take place in-person on 9 November 2022. SANBI’s Directorate for Biodiversity Evidence (DBE) regional office that is led by Dr Thabiso M. Mokotjomela not only participated in organizing the symposium, but also contributed as a member of its scientific committee, and ensured the sponsoring of the event.

One of SANBI’s many roles involves being responsible for developing and supporting various communities of practice in managing and protecting natural resources from various threats including biological invasions. In 2019, its DBE regional office in the Free State and Northern Cape provinces who are working on emerging biological invasions partnered with the KBRS in convening this much anticipated annual event. Over the past 19 years  the annual gathering has grown into a popular platform for showcasing biodiversity conservation research work being accomplished from various regionally-based stakeholders.

The priority mandate for SANBI-DBE is to detect and eradicate populations of the emerging Category 1a alien species and provide the occurrence records of different species encountered. Since the directorate is also responsible for raising awareness about biological invasions and their impacts, and therefore this year’s KBRS provided a perfect platform for showcasing its work.

A diverse set of topics covering broad themes in floral studies, environmental management, faunal studies, and biological invasions were featured on this year’s  KBRS programme. One Keynote Address was delivered by Professor Gert Nicolaas (Nico) Smit who hails from the University of Free State, and this was succeeded with 23 insightful and impactful presentations – six of which were presented by the SANBI-DBE team.

The key SANBI focus of the presentations ranged from progress made in the detection of alien species in more than four provinces including KwaZulu-Natal and the Eastern Cape by Dr Mokotjomela; the impacts of alien species eradication projects on livelihoods in South Africa by Thabiso Cele; the evaluation of the methods of eradicating the notorious emerging invader Tephrocactus articulatus from Argentina and climate modeling of the current and future distribution thereof in the arid regions of South Africa which was presented by Thembelihle Mbele; an assessment eradication methods for Furcrea foetida from South America in coastal provinces by Anela Fixi; and the scrutiny of biological invasions in SANBI botanical and zoological gardens by Loyd R. Vukeya.

Furthermore, the attendees included postdoctoral fellows, scientists, different collaborators, SANBI Groen Sebenza postgraduate interns as well as students. As a form of motivation, students were given the opportunity to compete for certain awards based on the quality of the scientific findings presented. 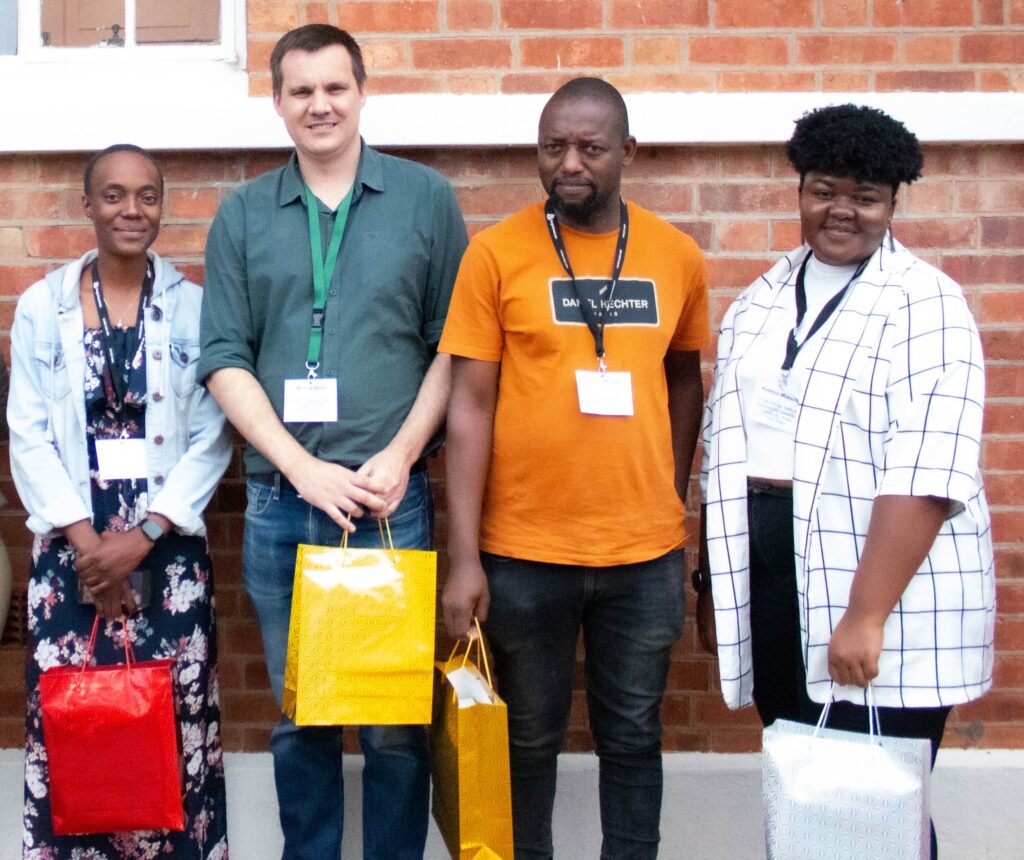 The event culminated with awards being handed to postdoctoral fellows, MSc and Ph.D students. ‘We would like to share a heartfelt congratulations with Keletso Makaota for being awarded First Prize for the MSc presentations. Makaota is an MSc student at the University of Free State who is being co-supervised by Dr Nontombeko Dube and myself,’ said Dr Thabiso M Mokotjomela.

The main focus of KBRS is geared towards student development and making efforts to ensure decision-makers acknowledge all the efforts that is being invested in mainstreaming biodiversity conservation in the Northern Cape province. A retrospective summary and reflection indicates that the 16th KBRS which was held in 2019 was attended by approximately 100 delegates. Here SANBI contributed three presentations from a team of six staff members.

This year’s event was honoured in participation by 68 participants and SANBI was represented by 14 staff members. Due to this striking observation, the SANBI-DBE Free State-Northern Cape Regional  team are of the opinion that SANBI’s contribution at the annual Kimberley Biodiversity Research Symposium has not only heightened, abut that the results from research studies presented at the annual symposium continues to highlight the expansive spatial footprint in the management of emerging biological invasions in the country.

Nevertheless, the 17th KBRS experienced relatively low attendance compared to the attendance of 2019. This is mostly attributed to a decrease in student attendance at the time, and most probably indicates that virtual events have become an established norm during the Coronavirus pandemic, and now offer opportunities to learn and work from home. It is therefore recommended that future Kimberley Biodiversity Research Symposium events be held in an integrated and hybridised manner as this promotes broader attendance.