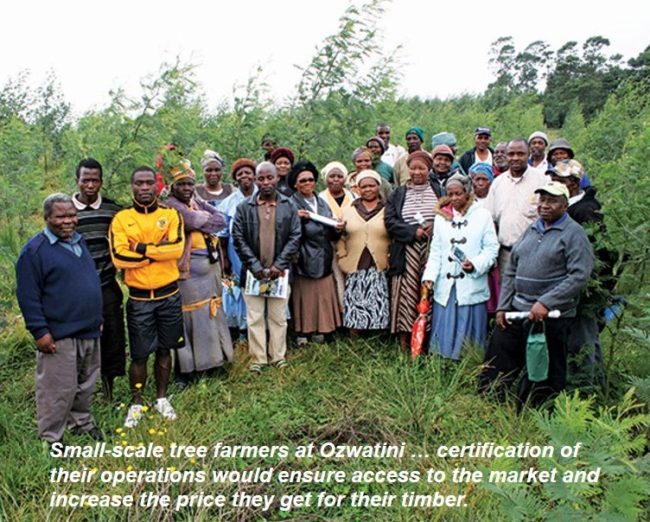 The recently developed independent national forestry certification system for South Africa was recently endorsed by the Programme for Endorsement of Forest Certification system (PEFC)!  This much anticipated news was communicated at the recently held PEFC General Assembly which took place in Vancouver earlier this month.

The national forestry certification system aligns with the PEFC international requirements and leading the development of the system with support from various stakeholders was NCT Forestry, the largest cooperative for timber growers in the country, representing hundreds of small-forest owners.

“Given the rainbow nation’s socio-economic diversity, we believe it is essential that access to certification is fair for all scales for forestry. Using group certification under the PEFC, we anticipate improving the rigour and efficiency of certification in South Africa while allowing unprecedented access to smallholders,” said Steve Germishuizen from NCT.