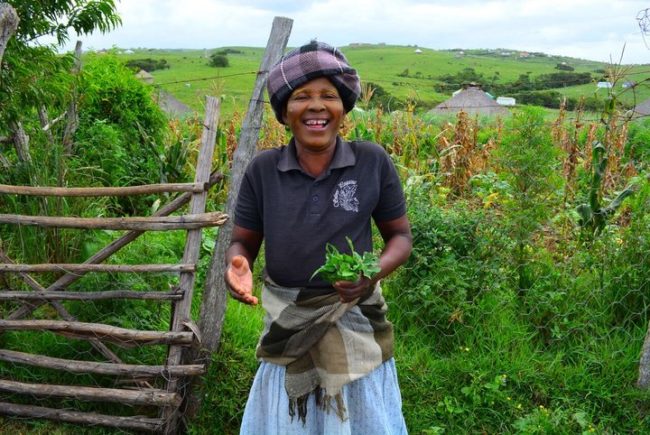 In 25 years’ time the reason you may be able to enjoy eating a bowl of All-Bran Flakes or cereal grain might be thanks to Wild Rye (Secale strictum).

South Africa has an important wild relative of rye, Secale strictum subsp. africanum, known only from the Roggeveld escarpment. This species has become highly threatened by livestock overgrazing and competition from invasive grasses. A remaining population of this species can be found at one farm and is listed as Critically Endangered (SANBI 2019).

As humans, we cannot rely on a narrow group of food crops for our future food security. Resilience is found in diversity. Thus, protecting the relatives of major food crops will help us to adapt and to survive. To this end, Crop Wild Relatives (CRW) are being used to make improvements to our food crops.

CWR have a broader genetic diversity than crop species.  These ancestral species serve an important role in being used to improve crops as they are the rugged, hardy cousins of our more “pampered” and domesticated crop plants. They are related to food plants imaginatively in the same way that the lion is related to the cat, or the wolf to a dog – raw, wild, and robust in comparison with their domesticated relatives.

A scientific team has identified and categorized 258 priority CWR in South Africa according to their distribution, importance of the crop they are related to, and threat status. Despite assumptions that protected areas with CWR were being effectively conserved, 33 of the 258 CWR occurred outside protected areas in South Africa.

The research formed part of the ‘National Strategic and Action Plan for the Conservation and Sustainable Use of CWR for South Africa’ jointly developed by the (former) Department of Agriculture, Forestry and Fisheries (DAFF), South African National Biodiversity Institute (SANBI) and the Agricultural Research Council (ARC). 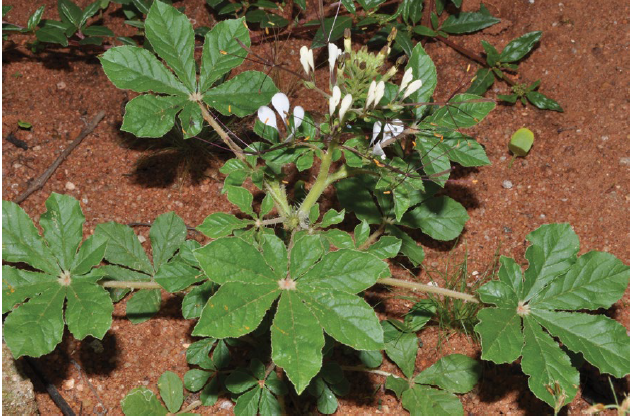 CWR are spread across the globe in diverse habitats and have evolved in order to survive climatic conditions. Because CWR are genetically related to cultivated crops, they can be used to enhance crops’ resilience to climate change, yet many of these useful wild relatives are at risk and facing several threats.

CWR face various anthropogenic and environmental pressures. Several analyses were carried out to identify which areas are most important for protecting CWR in South Africa, and to see where formal protection is needed, possibly aligning with the existing strategy for the expansion of protected areas. These analyses yielded the following results:

South Africa’ environmental legislation is globally competitive, enabling the conservation of CWR through biodiversity policy and planning. A systematic conservation plan was developed for places which are ecologically important in order to ensure a sufficient representation of biodiversity whilst avoiding conflict with other sectors and land uses.

This has resulted in CWR being considered in South Africa’s biodiversity strategies and activities. Around the world efforts are being made to save CWR by identifying where they are located, collecting them, safeguarding and sharing them under internationally agreed terms and starting to use them to improve the variety of crops grown today. 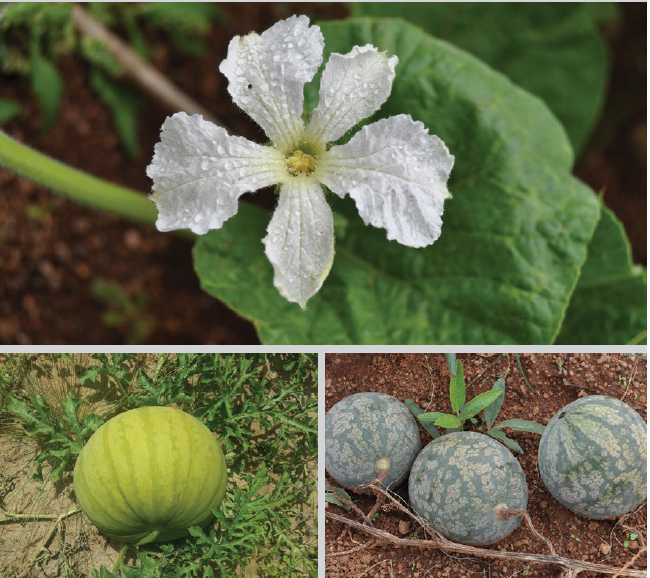 Integrating in situ and ex-situ for crop cousins

The country’s National Biodiversity Strategies and Action Plans have a number of proposed outcomes which align with in situ conservation of CWR, and efforts undertaken to conserve natural habitat and reduce human impact will also protect CWR. Several of the sites that are important for in situ conservation of CWR covered in the National Protected Areas Expansion Strategy.

The off-site conservation processes to protect CWR outside the natural habitat, , known as ex-situ conservation, must not be overlooked and  priority CWR should be targeted  for growing in botanical gardens and for storing seeds in seed banks.

Next on the map and menu

There may be major gaps in in situ conservation for priority CWR, however, there are several high priority CWR species that are well represented in protected areas.

South Africa’s CWR are now included in management and monitoring activities. Regular reviews of priority CWR and ongoing surveys will be important to do. The checklist and inventory of CWR also need to be regularly reviewed and updated as new information becomes available. The public and citizen science initiatives have a role to play. Priority areas for CWR conservation need promotion, advocacy and awareness raising efforts.

A future offering crops that are highly productive, nutritious and drought and disease tolerant will require more than including CWR in protected areas, and ongoing conservation efforts will also require active management interventions outside of protected areas. There is also still some way to go to improve crop breeding using beneficial genes from CWR, and much more effort in expanding the holdings of ex-situ collections for CWR.