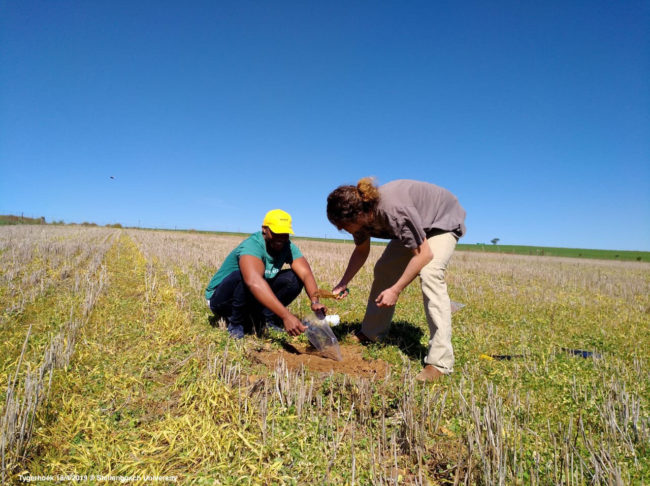 A team of researchers are set to uncover the intricacies of life in the ‘rhizosphere’ after receiving funding from the Foundational Biodiversity Information Programme (FBIP) to conduct a large scale project.

In an article written for Nature, David H. McNear describes soil as “one of the last great scientific frontiers and the rhizosphere as the most active portion of that frontier in which biogeochemical processes influence a host of landscape and global scale processes”.

The ‘rhizosphere’ can be described as the area around a plant root that is inhabited by a unique population of microorganisms influenced by chemicals released from plant roots.

Project leader Prof Karin Jacobs from Stellenbosch University’s Microbial Ecology and Mycology lab said that it is increasingly being recognised that soil microbiomes play crucial roles in nutrient cycling, soil formation, plant growth and ultimately in the production of food.

Jacobs said understanding the soil microbiome has clear and very practical applications in food production. She believes that understanding and harnessing the functional power of microbial communities will enable farmers to reduce input costs, while maintaining yield, or even increasing yields over time. 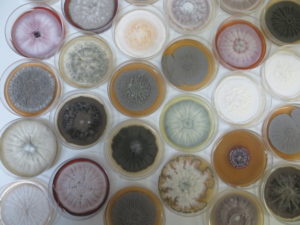 According to Jacobs the data generated will inform the identification of microbial profiles that will be conducive to plant growth, and farmers will be able to evaluate and adapt their practices to steer their soils towards harbouring more diverse and resilient microbial populations. It will also allow researchers to design, develop and assess effective microbes in an effort to ‘farm smarter’.

“This study has a direct impact on the bioeconomy as it informs managing inputs and practices, and optimising production – working towards sustainable agriculture will alleviate the effect of global environmental change,” Jacobs said.

Agriculture significantly contributes to the South African economy and has been recognized as a sector which could potentially drive economic growth. However, less than 12% of the country’s land mass is suitable for use as arable land.

Alarmingly, said Jacobs, substantial proportions of soils are subject to increased desertification, reducing the proportion of productive lands. Given South Africa’s increasing population, increasing the productivity of arable lands is crucial for sustenance.

Over the last few years, there has been a significant demand on the farming sector to alter agricultural practices while simultaneously improving yield.

According to Jacobs the developments in analytical approaches such as high throughput sequencing and culture methods has helped reduce the knowledge deficit around microbial diversity and their specific roles.

“The power of this approach has been evident in the study of the human microbiome, which revolutionized our perception, diagnosis and treatment of diseases,” she said.

This FBIP large project is novel and in addition to providing key foundational biodiversity data, successful completion of the project is likely to result in a number of publications in reputable international journals, and aid in the development of a measuring tool for soil health. The project will receive FBIP funding over three years.