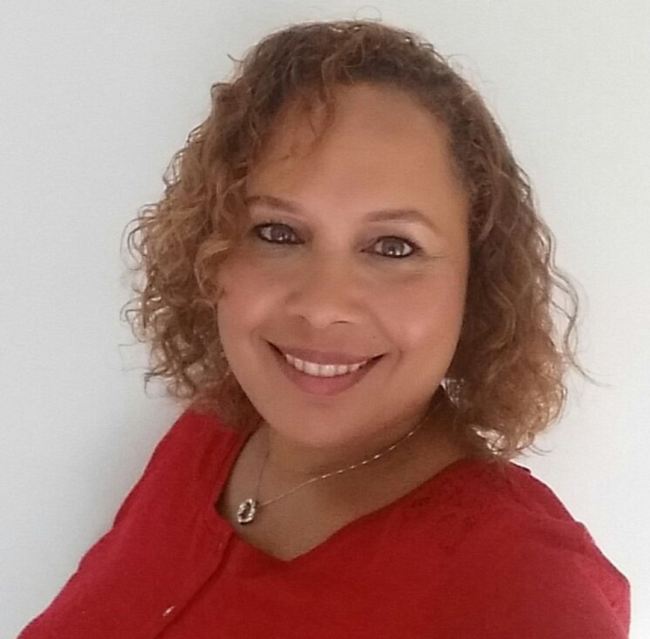 The International Land Conservation Network (ILCN) recently shone the spotlight on one of its founding members, Natasha Wilson in its 2018 Spring Newsletter.  Wilson was one of the founding members of the ILCN, attending its initial organisational meeting at the Lincoln Institute in September 2014.  Recently, Wilson took the decision to step down as a member of the ILCN Steering Committee after serving on the platform for four years.

The ILCN is an international network that connect civic and private organisations and people across boundaries and around the world, to accelerate the protection and strength the management of land and natural resources.

The BLU project is implemented by SANBI, with funding from the Global Environment Facility through the United Nations Development Programme.

For more information on the Biodiversity Stewardship component of work that Natasha Wilson is leading on, please contact her on n.wilson@sanbi.org.za.

Click here for more information on SANBI’s Biodiversity and Land Use Project: https://www.sanbi.org/biodiversity/science-into-policy-action/mainstreaming-biodiversity/biodiversity-and-land-use-project/