The Freshwater Biodiversity Programme currently has 12 active projects, shares students and collaborative research with 8 academic institutions, as well as multiple other stakeholder partnerships. The FBP contributes to the Wetlands Data Acquisition and Management (W-DAM) project led by the Department of Water and Sanitation as part of the NWRMS, implements several actions identified in the National Wetland Management Framework, and is taking forward phase 2 of South Africa’s National Freshwater Ecosystem Priority Areas project, together with DWS and multiple partners. 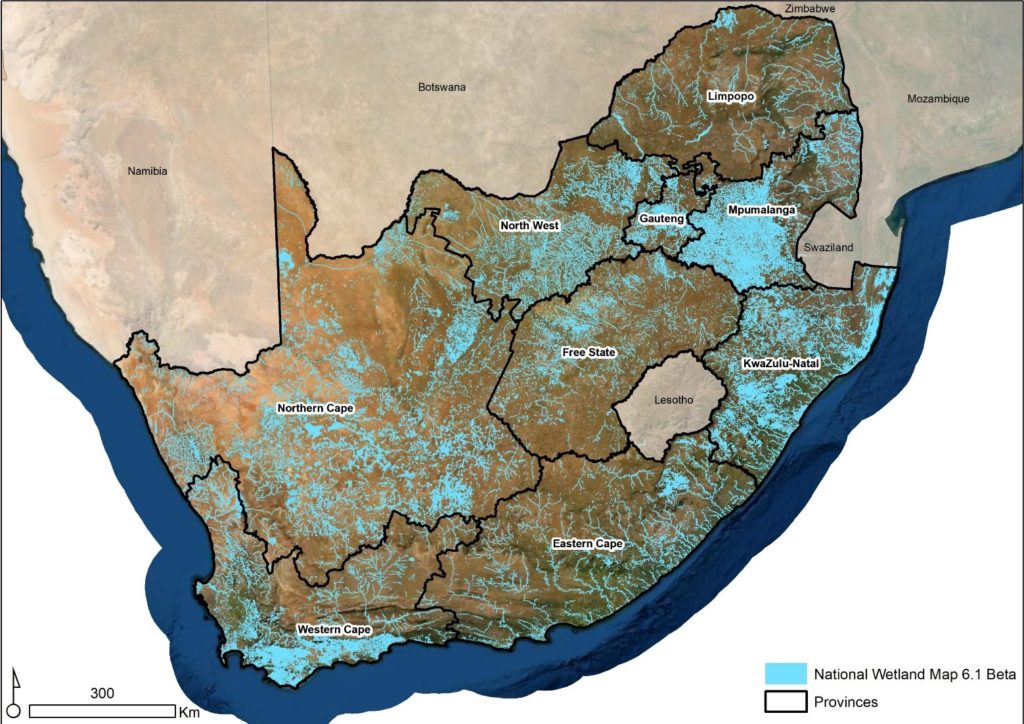 With funding support from the JRS Biodiversity Foundation, this project is automating statistical workflows and data visualisations to develop a biodiversity data-to-decision pipeline which automates the production of indicators and displays these outputs on a user-driven web platform. The project is leveraging two citizen science-based datasets, the Coordinated Waterbird Counts (CWAC) project and the Southern African Bird Atlas Project (SABAP), with outputs tested with national stakeholders, as well as managers at pilot sites, including a site with Kenyan partners.

Led by the Freshwater Research Centre and funded by the JRS Biodiversity Foundation, SANBI Freshwater Biodiversity Programme is partnering on this web-based tool which facilitates access to freshwater biotic and abiotic data on South African rivers and wetlands, and to existing freshwater biodiversity data across a range of taxa and taxonomic levels. Such information is critical to establish baselines and patterns of change, which are, in turn, necessary to help predict the impacts of future changes to the region’s biodiversity and ecosystem services.

SANBI Ecological Infrastructure Programme, SANBI Freshwater Biodiversity Programme and the Department of Water and Sanitation partner in convening the FEN. Established in 2014, the FEN aims to build and promote a community of practice for freshwater ecosystem conservation and management in South Africa. Knowledge-sharing and the stimulation and support of collaborative efforts are some of the benefits of the network. 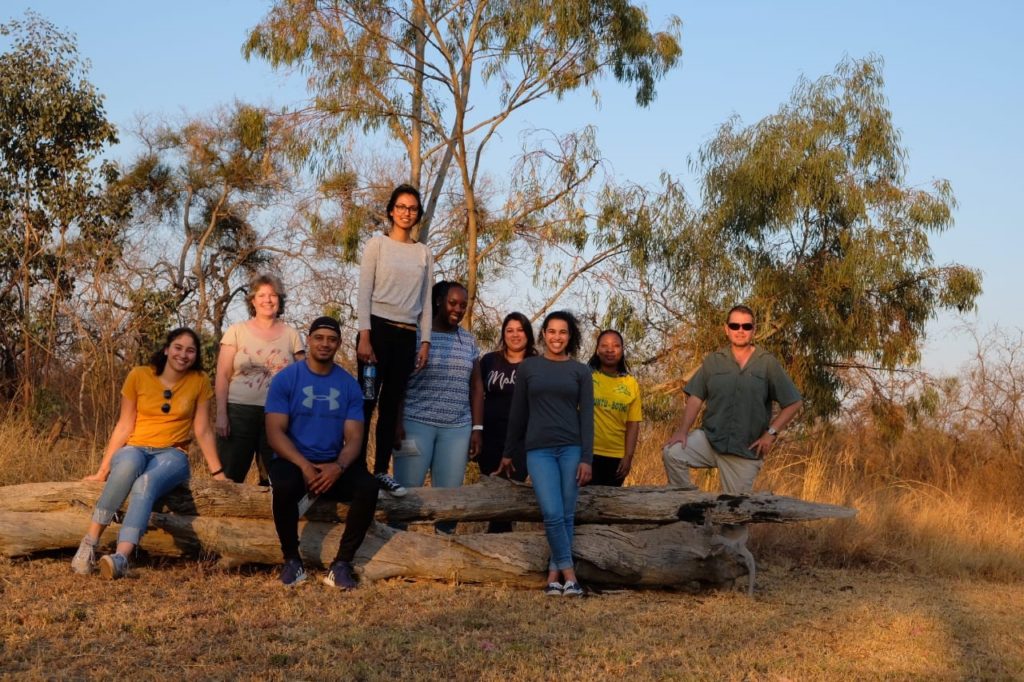