The Custodians of Rare and Endangered Wildflowers (CREW) programme is a citizen science initiative that involves members of the South African public in the surveying, monitoring and conservation of plants. Founded in 2003, as a collaboration between the SANBI and the Botanical Society of South Africa, CREW operates in priority parts of the South African landscape.

With the help of passionate citizen scientists who make valuable contributions to the field of botanical research across South Africa, the CREW programme is able to survey and document the occurrence of plant taxa/species of conservation concern (ToCC), and identify which endemic plants require conservation.

The programme links citizen scientists with their local conservation agencies and particularly with local land stewardship initiatives to ensure the conservation of key sites for threatened plant species. The detailed data collected by CREW citizen scientists is extensively used for feeding into national and international reporting on the status of biodiversity via the IUCN Red List. In addition, occurrence records for threatened plants inform land-use decision making and protected area expansion prioritisation on an ongoing basis.

How does CREW operate?

Plants in Peril coffee table book was published to mark the CREW programme’s 10th anniversary and the Botanical Society’s centenary. The book profiles 100 critically endangered plants – one for every year of BotSoc’s centenary – and aims to highlight the factors threatening their survival and raise awareness of the actions required for their conservation. 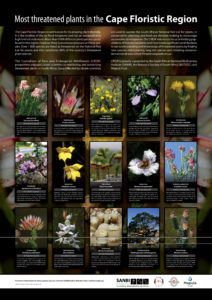 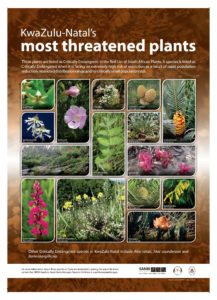 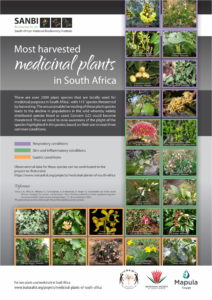 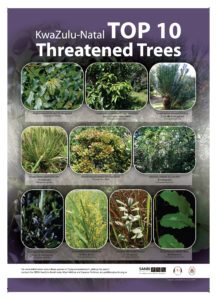 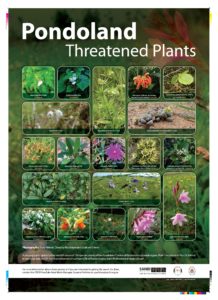 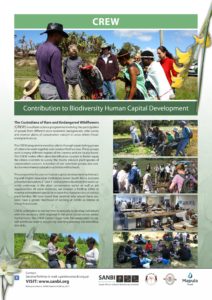 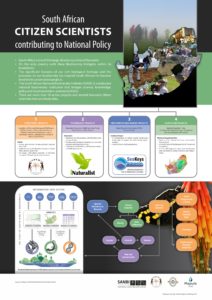 How can you become involved? 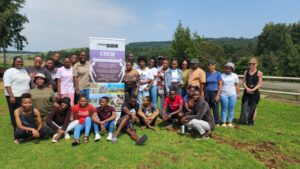 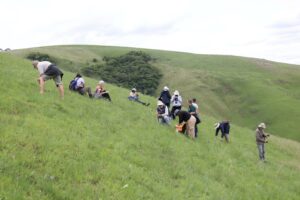 Citizens monitoring and conserving our plants