The BLU project could not have achieved its end of project targets without a strong set of partners working together.

Project co-financing: Initial BLU project planning promised $50.6 million in co-financing from project partners. However, by the close of the project this had been exceeded to a total of US$ 71.2 million. Co-financing included in-kind and cash contributions across government, civil society and the private sector, and boosted the reach and financial capacity of the project. Included is an amount of US$ 20.5 million in investment mobilised through the tax incentives. 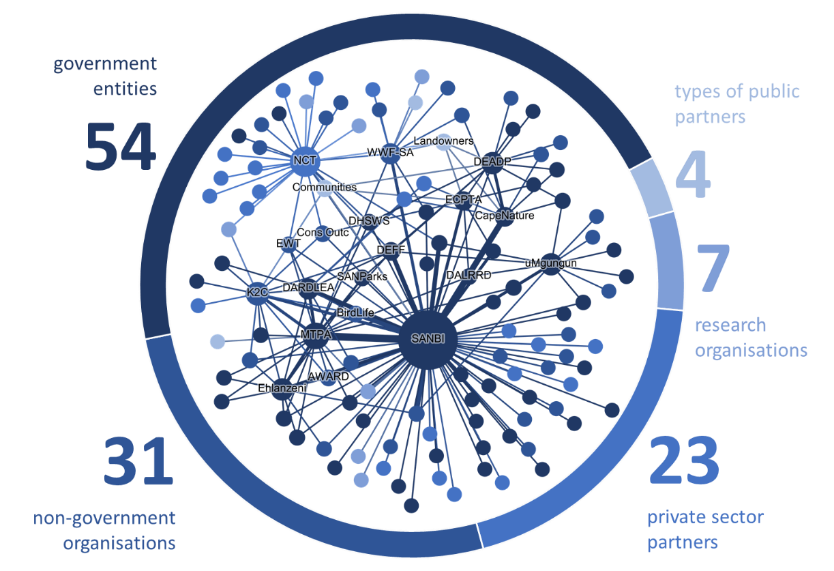 Government: The BLU project collaborated with as many as 54 government entities, including more than 14 municipalities that were the primary focus of the project. In addition, 17 provincial entities across almost all of South Africa’s provinces were involved. Government partners also included seven different national government departments. Fourteen other government entities were also involved in the project, ranging from specific protected areas to catchment management agencies, and including the South African Local Government Association.

Research: The project collaborated with seven research institutions, including the Council for Scientific and Industrial Research, Water Research Commission, and several universities.

Public groups: Important connections were made with different types of public entities. This included more than 50 landowners and more than 30 communities who were involved in the project. It also included public groups such as Water User Associations.

Altogether, as many as 119 partner organisations and entities were involved in the project.

The BLU project was implemented by SANBI with funding from the Global Environment Facility through the United Nations Development Programme. 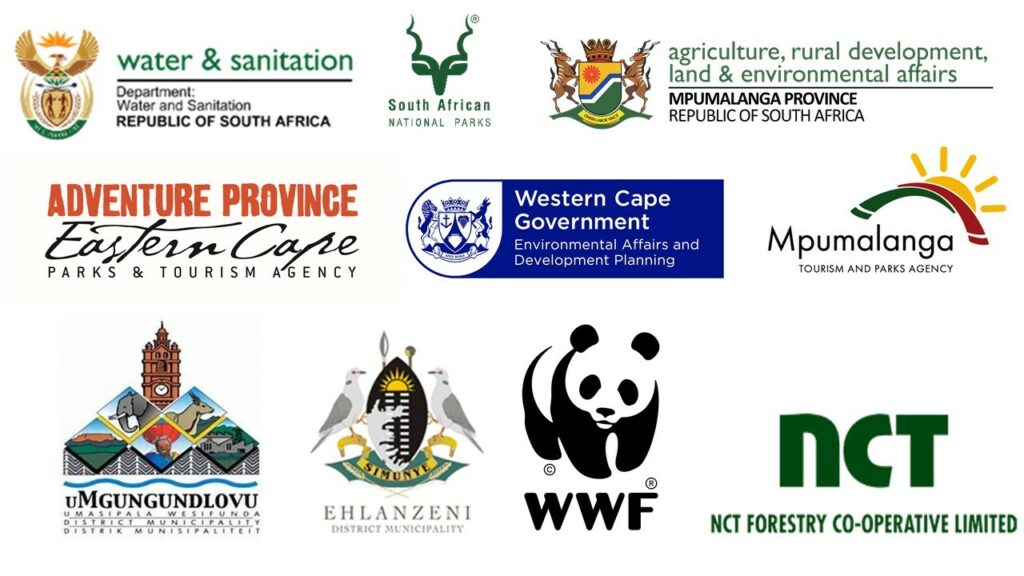 SANBI also works with other strategic partners in the implementation of the project, including but not limited to: 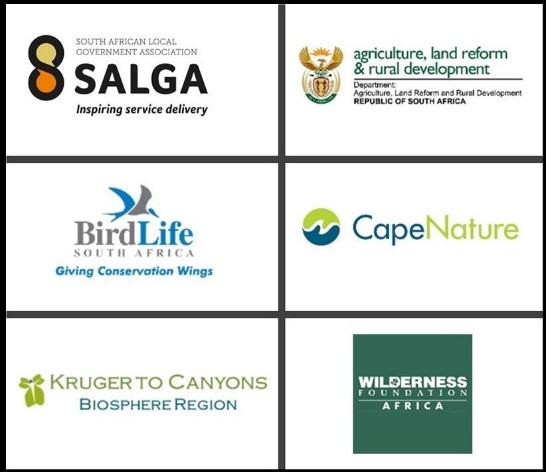